MIRACLES, SIGNS, WONDERS, JESUS MOVING IN POWER IN SOUTH ASIA - MANY SAVED
Tremendous miracles and many coming to Christ in Pakistan tonight. We have around 40 churches in our network in South Asia and established an apostolic center this year, with a mandate to reach the never reached and to establish the kingdom of God in places where the name of Christ is not known.
Here is a detailed report of Pastor Ivan (leader of Revival Center Pakistan):
We had such a powerful night in the district of Samundari deep into the countryside. We received a great response from people. What a mighty night we spent in the area. The theme was focused on the "One drop of the Blood of Jesus..." The worship was arranged accordingly which led to the great anointing in the atmosphere of that area. I personally saw fire descending from the Heaven. Many people received gifts of tongues, prophetic words, interpretation of tongues and other spiritual blessings.
When the sermon was shared, people started to receive their miracles and blessings.
After the sermon Pastor Philipp took the healing session over, via phone call from Austria. 22 people were healed from cancer and tumors of different kinds. Tuberculosis was healed. Skin diseases and infections were cleansed. Paralyzed people healed. Backbone problems, backpains, legs and bone disorders were totally healed. There was a student who wanted to take admission in one of the largest universities but for 18 months he was not receiving any positive reply, he was praying and during the meeting he received an email that he was accepted and granted admission. There were many families who were possessed by the demons and evil spirits, were released by the power of Holy Spirit.
Overall there were around 3,000 people and majority gave their lives to Jesus for the first time. Our team recorded 1,744 decisions tonight. Hallelujah
People are very happy and want to be a part of Revival Center. We also received requests for Church plantation. They said it was a tough place to preach but God made everything possible. Hallelujah
Everything went in a great and blessed atmosphere filled with Holy Spirit and peace among the Administration, people and Government. 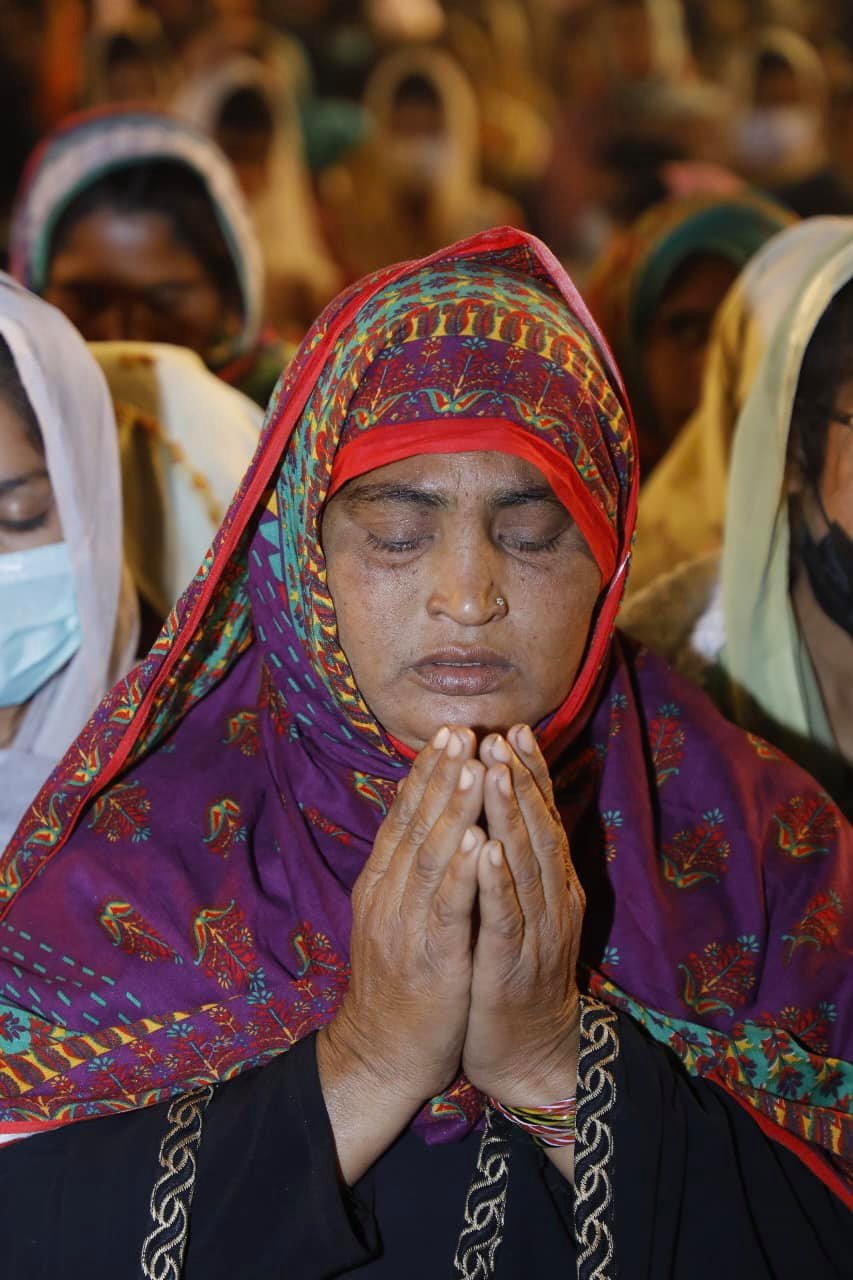 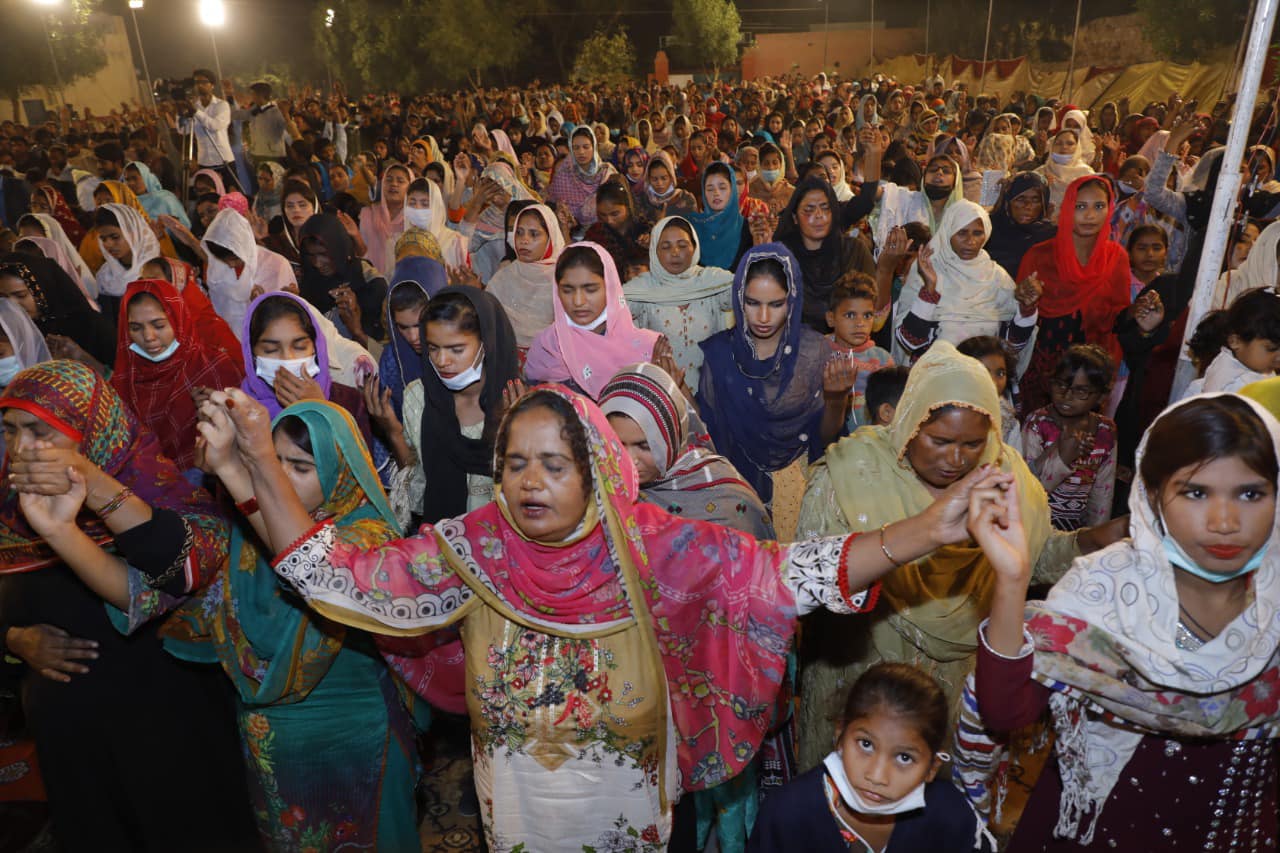 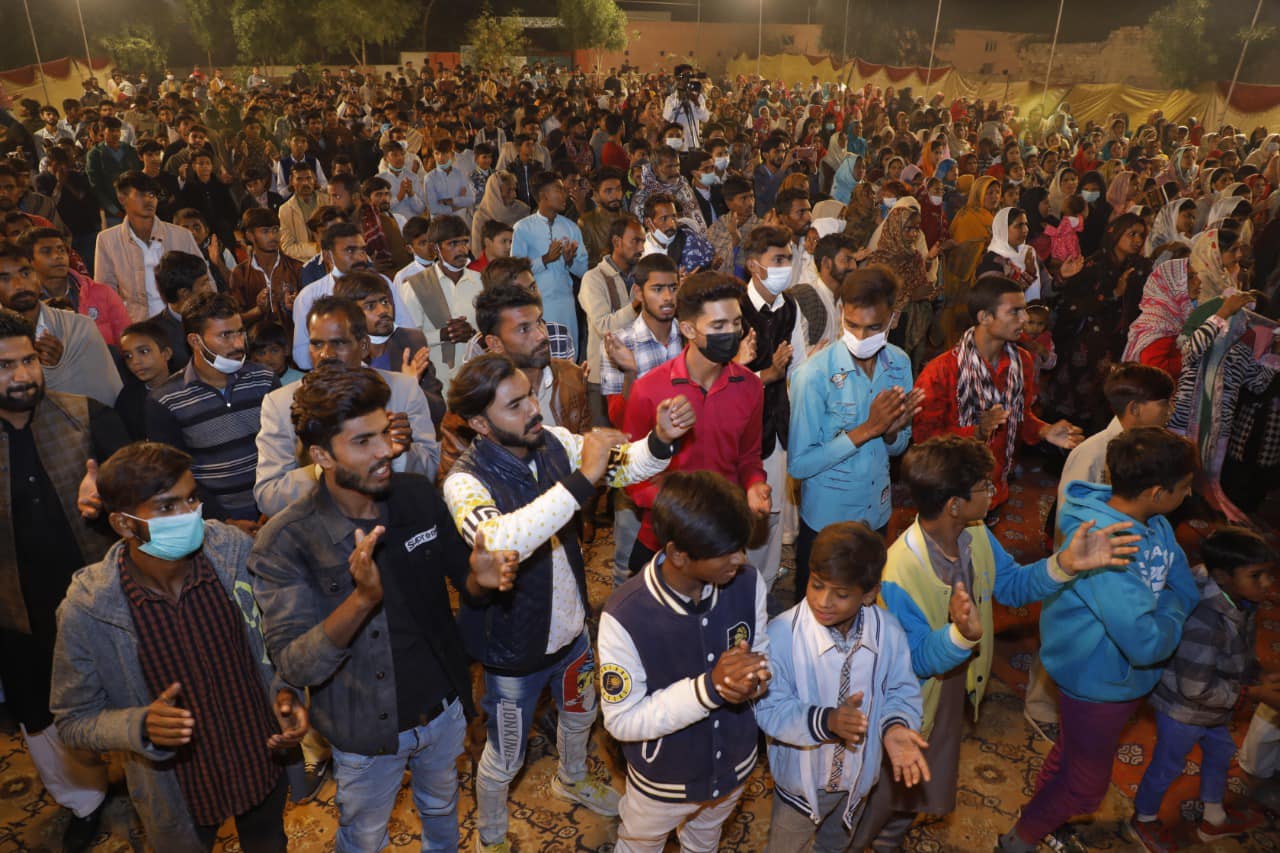 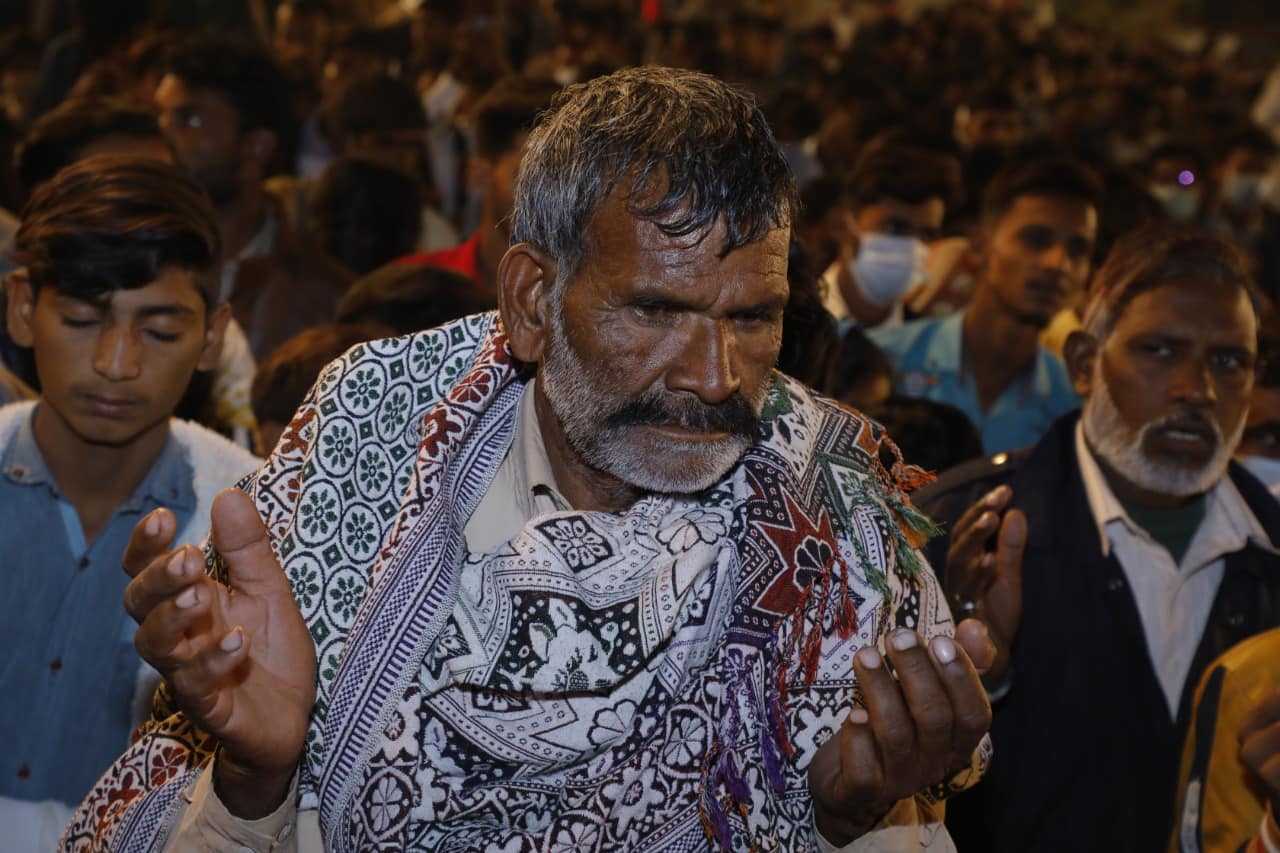 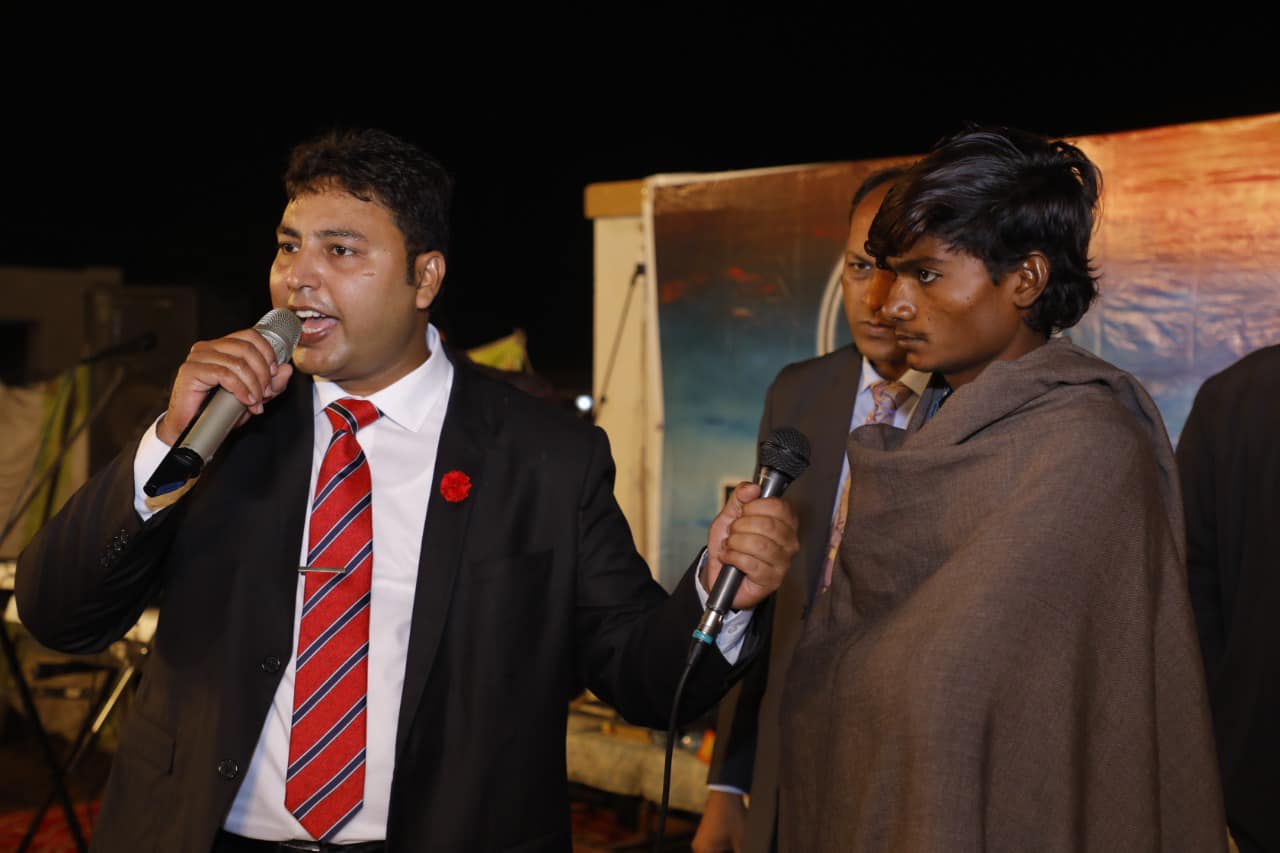